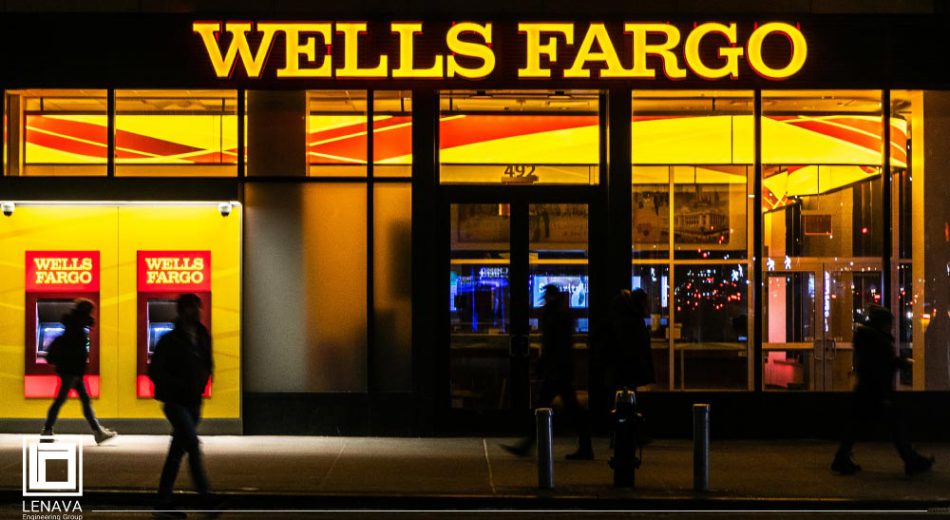 Why Wells Fargo plans to pilot its own cryptocurrency

Written by lenavaus in Uncategorized

Wells Fargo Digital Cash, which will run on the bank’s first distributed ledger technology (DLT) platform based on the R3 Corda Enterprise blockchain specification, will enable internal book transfers of cross-border payments within the bank’s global network. It will also allow bank’s international locations to exchange that digitized money among themselves.

The world’s fourth-largest bank said it has already successfully tested the technology between U.S. and Canadian accounts using U.S. dollars. Additional currencies will be considered after the pilot, according to a spokesperson.

“The internal DLT network will be a reusable enterprise utility for Wells Fargo to build and deploy multiple DLT-based applications,” the bank said in a statement.

“As a result of the increasing digitization of banking services globally, we see a growing demand to further reduce friction regarding traditional borders, and today’s technology puts us in a strong position to do that,” Lisa Frazier, head of the Innovation Group at Wells Fargo, said in the statement. “We believe DLT holds promise for a variety of use cases, and we’re energized to take this significant step in applying the technology to banking in a material and scalable way.”